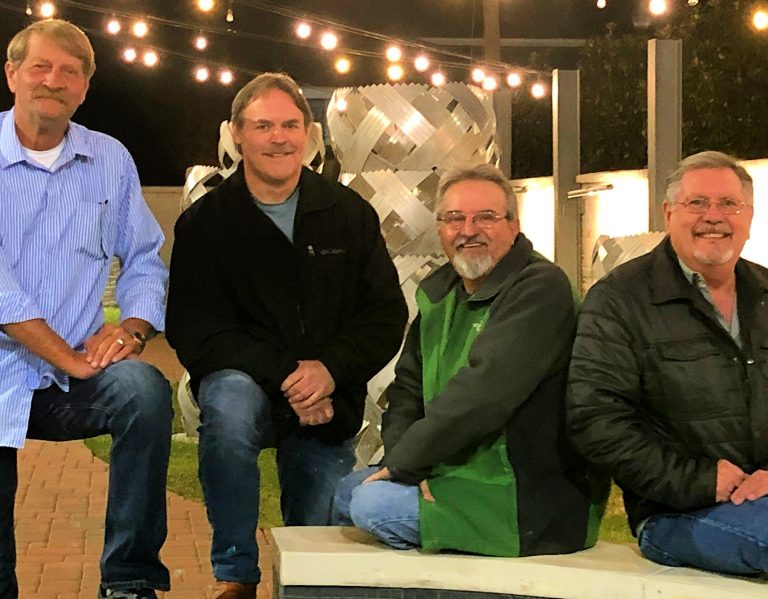 The Grass Strings began its journey in Albemarle, NC way back in 1976.  It’s members all hail from the Tar Heel State.  From its conception the Strings have remained a regional touring band.  They are an experienced bluegrass band offering a wide selection of songs with excellent vocals. 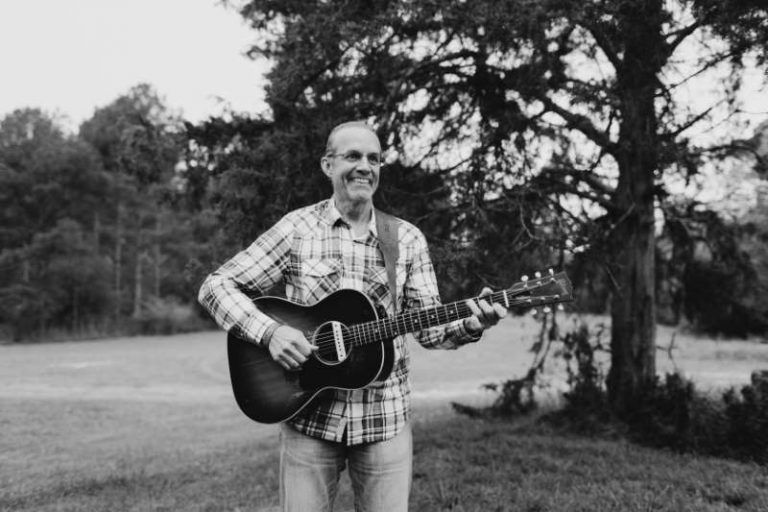 Kyle Petty is a former NASCAR driver turned racing analyst who has always had a passion for music. He received his first guitar at age 12 by a traveling preacher at the racetrack. Soon after, he began writing his own music, finding creative influences in Johnny Cash, Merle Haggard, Carole King, James Taylor, Harry Chapin and Jim Croce. In the ‘80s, Kyle took to the stage for a brief period after signing with RCA Records. He’s opened up for acts such as Randy Travis, The Oak Ridge Boys and Hank Williams, Jr., and has performed on the Grand Ole Opry. Today, Kyle is represented by Dolphus Ramseur of Ramseur Records and frequently performs his original music in intimate shows across North Carolina and surrounding states. Outside of his music, Kyle can be seen on NBCSN’s daily show, NASCAR America, on pre- and post-race NASCAR Cup and Xfinity coverage on NBC and NBCSN and as host on his new show, ‘Dinner Drive with Kyle Petty’ on the Circle Network. He also co-hosts the weekly radio show, “Fast Talk” on the Performance Racing Network. Additionally, Kyle leads his annual Kyle Petty Charity Ride Across America, one of the country’s most popular charity motorcycle rides, which raises funds and awareness for Victory Junction – a camp for children with chronic and serious medical conditions created by the Petty family in honor of Kyle’s late son, Adam. 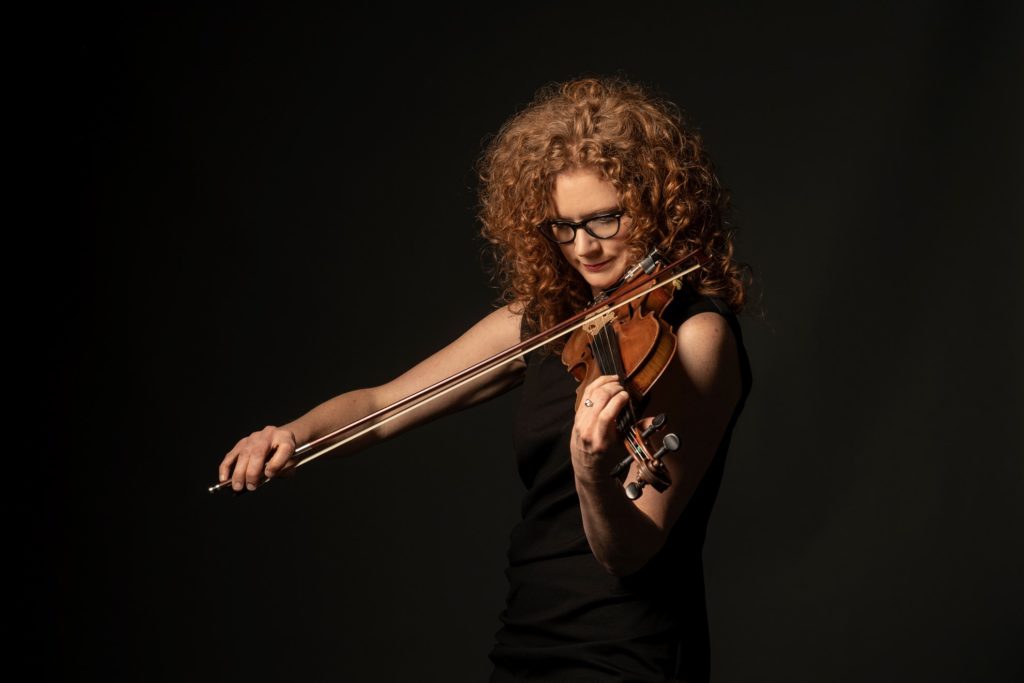 Becky Buller is a 10-time International Bluegrass Music Association (IBMA) award winner who made bluegrass music history in 2016 by becoming the first artist ever to win in both instrumental and vocal categories when she brought home Fiddle Player and Female Vocalist Of The Year.  She has also written songs for Grammy award-winning albums. 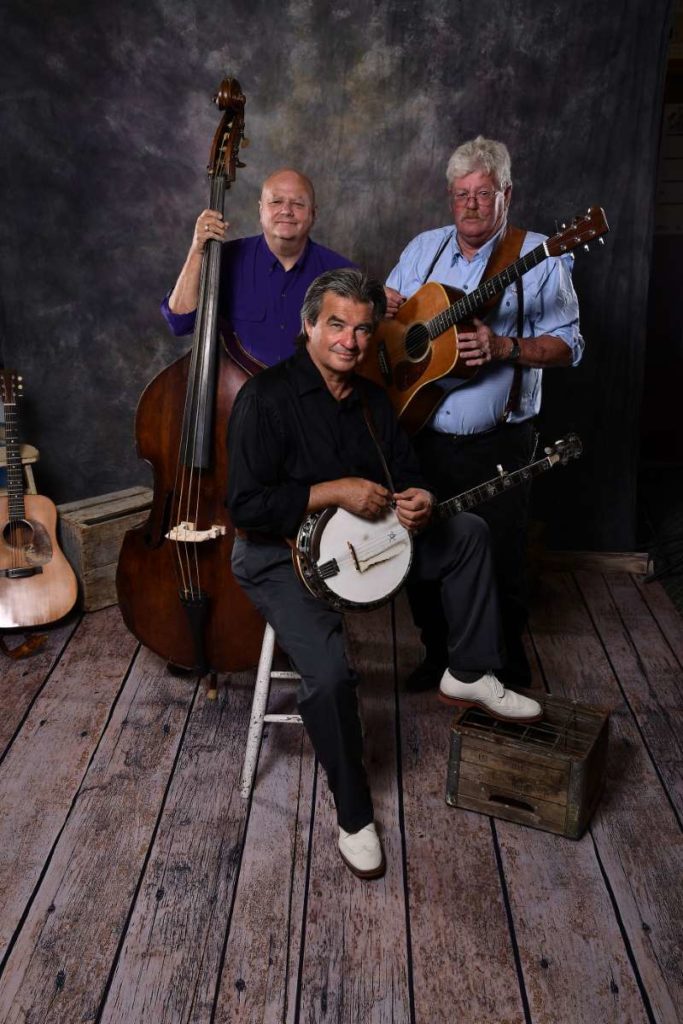 Troublesome Hollow is a dynamic bluegrass and Americana band from Hickory Tree, Tennessee. The band has been together for many years performing all across the eastern United States. Tim White on banjo, guitar and vocals, Donnie Ollis on guitar and vocals and his younger brother Garry Ollis on upright bass and vocals. 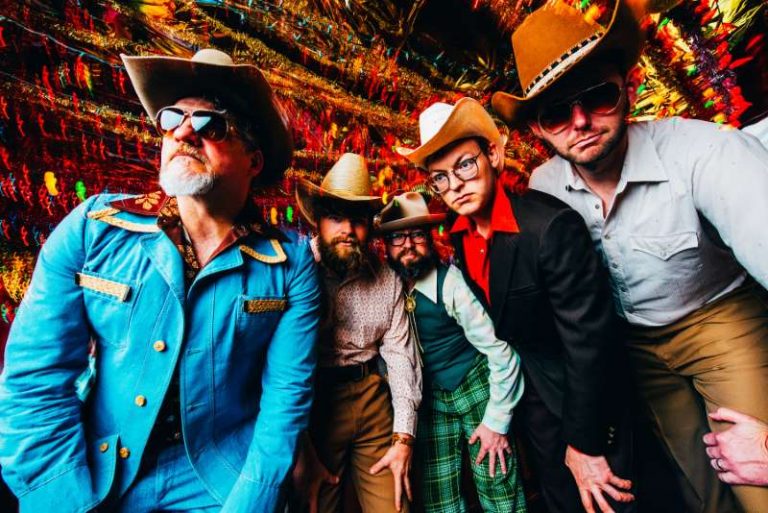 The Cleverlys are a one-of-a-kind comedy/music blend coming from the remote part of the Ozark Mountains, near Cane Spur, Arkansas. Digger Cleverly, along with his nephews Ricky Lloyd, Sock, DVD and Cub, make up The Cleverlys. They have traveled the globe, if the globe only consisted of the United States, performing at music venues and some of the nation’s largest festivals like Stagecoach, Telluride, CMA Music Fest and even the Grand Ole Opry. The New York Times wrote, “If Earl Scruggs, Dolly Parton, and Spinal Tap spawned a litter of puppies, it would be the Cleverlys.” Don’t be fooled by this faux-family band – they are all accomplished musicians putting their unique bluegrass spin on cover songs from any genre. The Cleverlys’ set list includes genius arrangements of tunes like Psy’s “Gangnam Style,” a medley of Blackstreet’s “No Diggity,” and Flo Rida’s “Low” that recently went viral on Facebook, with over 11 million views from a local TV appearance. Rolling Stone Magazine says Digger’s “out-of-date eyeglasses are as thick as his hillbilly accent, but whose comic sensibilities are a hilariously off-kilter hybrid of Homer & Jethro and The Office.”

Lineup subject to change without notice. Rain or Shine.

Send us a Message

Festival Updates to Your Inbox

Event subject to change or cancellation without notice.

We make every effort to ensure this website is as accessible as possible to all of our users. If you have any concerns about the accessibility of this website, please contact us at 910-275-0009.