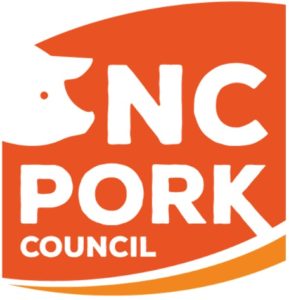 Thank you to all our cook teams that participated!  The 2022 Whole Hog Barbecue Competition at the Blue, Brew & ‘Que was a great success and we can’t wait to see you in 2023!

From March through September, in towns peppered throughout North Carolina and Virginia, some of the best barbeque cooks in the nation come together between 15 and 20 times a year to strut their stuff in the Whole Hog Barbecue Series cooking contests.  Duplin County’s Blue, Brew & ‘Que Festival is one of these sanctioned contests.

The barbeque chefs who qualify at our festival and at the other local events will then square off in October for the grand prize: the Whole Hog Barbecue Championship.

All of the events are approved and sanctioned by the NC Pork Council. The Whole Hog Barbecue Series celebrates the history and artistry of whole hog cooking, supports communities and nonprofits, and is proud to have a wide and growing fan base in North Carolina.  The Blue, Brew & ‘Que Festival is proud to be part of this multi-state event.

We would also like to extend a special thank you to Smithfield.  They are a proud sponsor of the Blue, Brew & ‘Que Festival and provide the whole hogs to our cook teams. 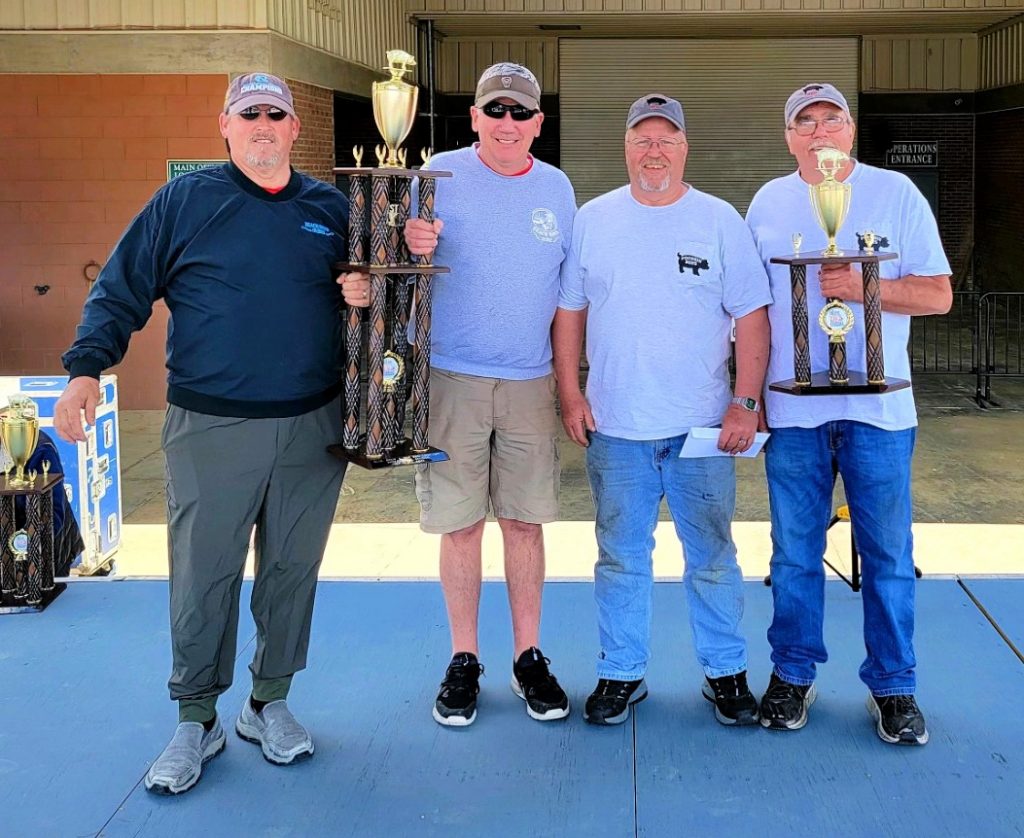 Best of the Best Barbeque Competition

Sample mouthwatering barbeque at the festival on March 26, 2022!

2022 Best of the Best Champion 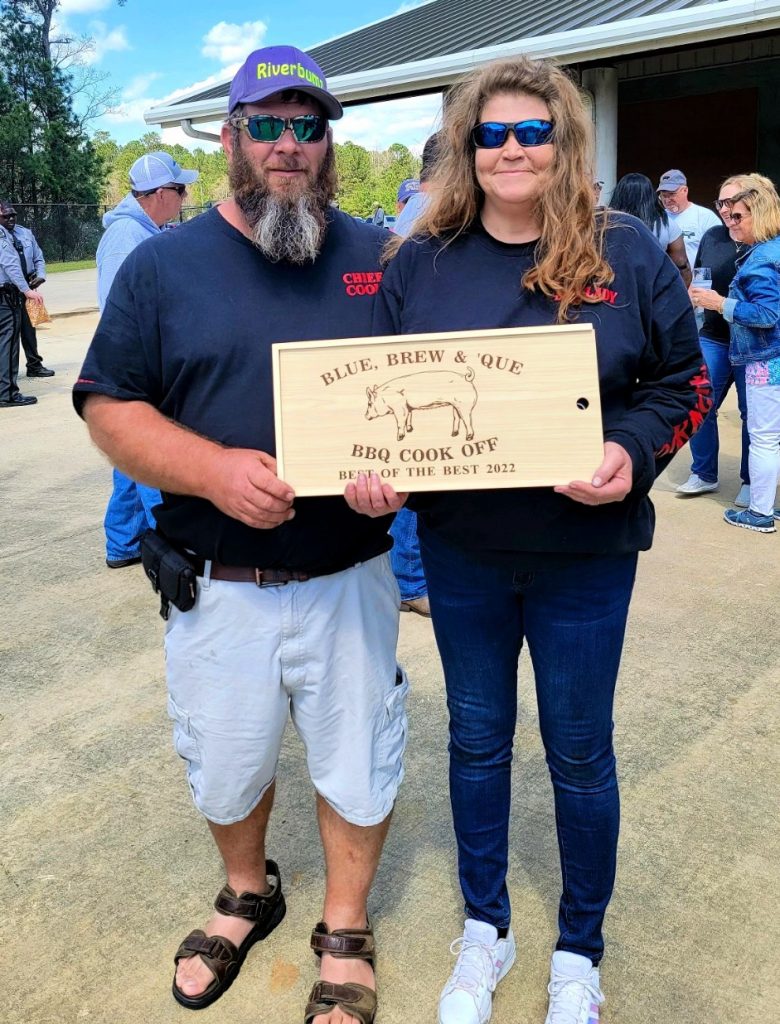 Vinegar, ketchup or mustard based?  What’s your favorite?  Everyone has an opinion, so let’s see whose sauce is the best!  Enter your sweet, hot, mild, spicy or whatever kind of BBQ sauce it might be into the Blue, Brew & ‘Que Sauce Contest!

Sauce contestants must also be entered in either the Professional or the Best Of The Best Competition. 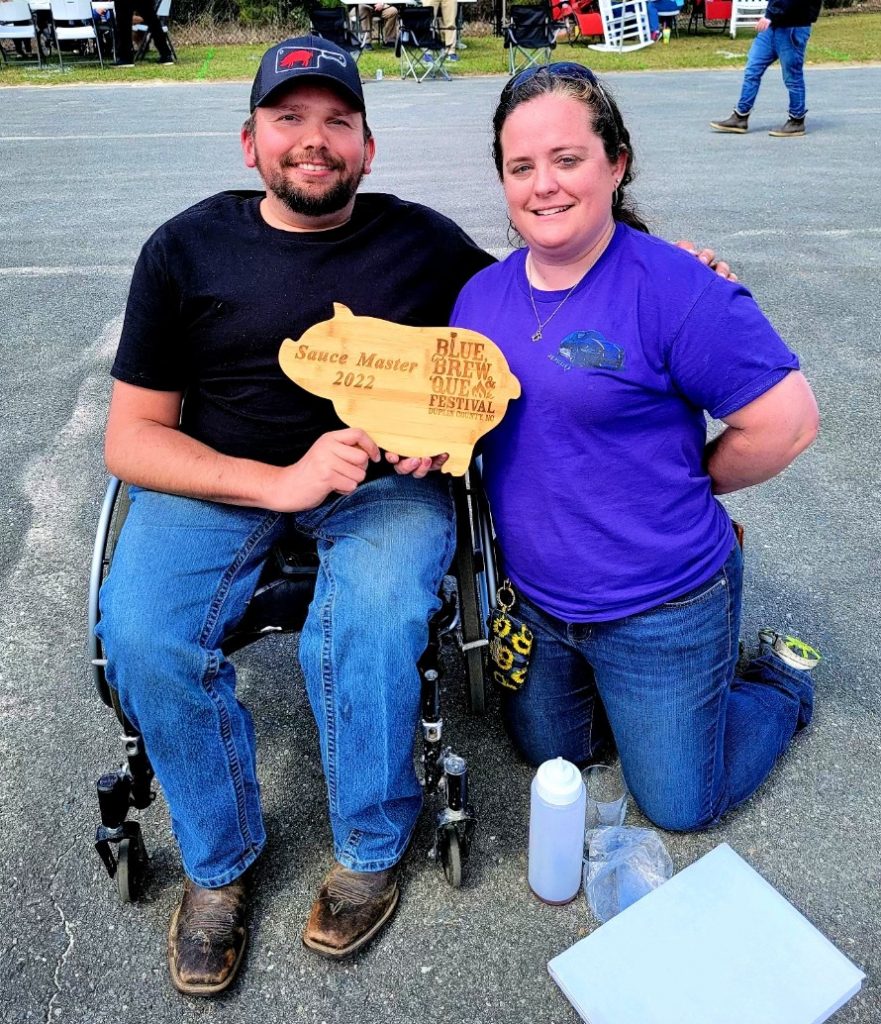 We know, your mouth is already watering, so how can you try some of this delicious ‘que?  Purchase a BBQ Plate for $7 at the festival and you’ll receive BBQ, Slaw & Hushpuppies.  The BBQ is mixed meat from the different cook teams with one chosen vinegar-based sauce.

OR you can purchase a $5 Sampling Ticket for our Best of the Best competition. Sampling ticket sales are from 11:00 am until 12:15 pm the day of the festival.  Tasting is from 11:00 am until 12:30 pm and you’ll be able to sample the BBQ and sauce of the teams that choose to compete.  Then you can vote on who is the Best of the Best!  Our suggestion?  Do BOTH – Sample for Lunch, BBQ Plate for Dinner!

Or fill out the following form:

You and/or your Barbeque Team is not officially entered until the Blue, Brew & Que Festival has received your entry fee.  Entries and payment are due by August 20, 2021.

Send us a Message

Festival Updates to Your Inbox

Event subject to change or cancellation without notice.

We make every effort to ensure this website is as accessible as possible to all of our users. If you have any concerns about the accessibility of this website, please contact us at 910-275-0009.